Trains run on Colnebourne will include many of those that run on Runthorne London Road.  Trains are owned by Members of the Group and
reflect their own interests.  The exception to this is the Western Region "chocolate and cream" express train which is owned by the club in Memory of the late Bob Grice.

Our Flickr site will, as time permits, include details of some of the trains that we run. 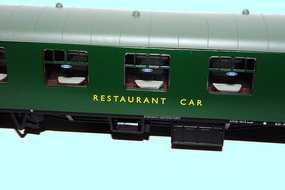 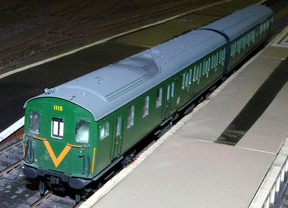