IN MEMORIAM
Members of the E&SMRS who have passed 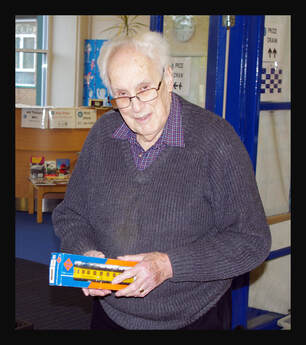 ​Dennis ran the Club's secondhand stall at our exhibition for many years.  As a retired bank Manager, he also undertook the auditing of the Society's annual accounts. 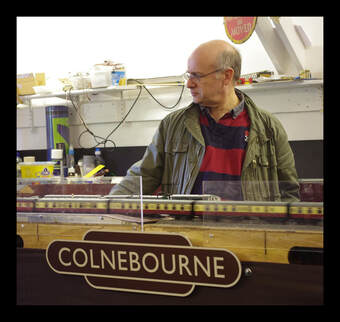 Dave joined the Club in the 1980s, working on the OO finescale layout "Runthorne London Road" later becoming a layout rep and Deputy Chairman.  He was involved in the planning of our new "Colnebourne" and was an expert on the Cbus MERG control system being used. 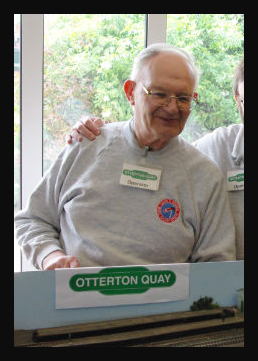 Gordon was a keen member of the N gauge group.  He left his model railway collection and his extensive transport library to the club. 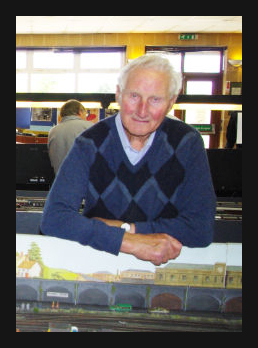 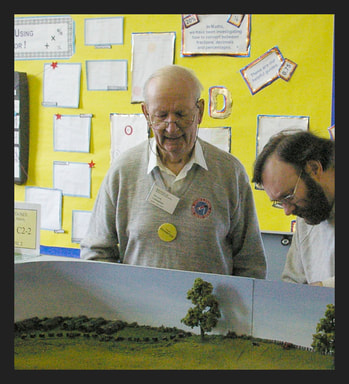 ​Derrick was a member of the N gauge group until ill health prevented his regular attendance. 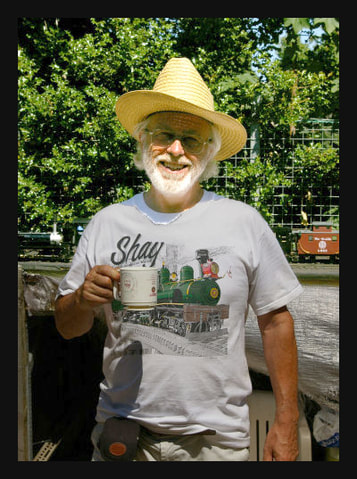 Keith joined the Society in the 1960s being involved in the OO Finescale, HO North American and Garden Railway groups.  He was, at various times, Exhibition Manager, Secretary and Chairman.  His last layout, "Simply Narrow Gauge" is stored in our clubhouse. 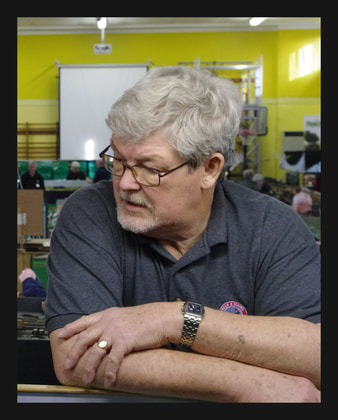 ​John was a member of our OO group working on Hummer Road. 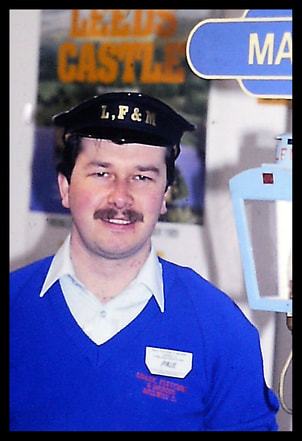